Strensiq: The Brittle Bones Cure that Will Break Your Client’s Benefits Budget  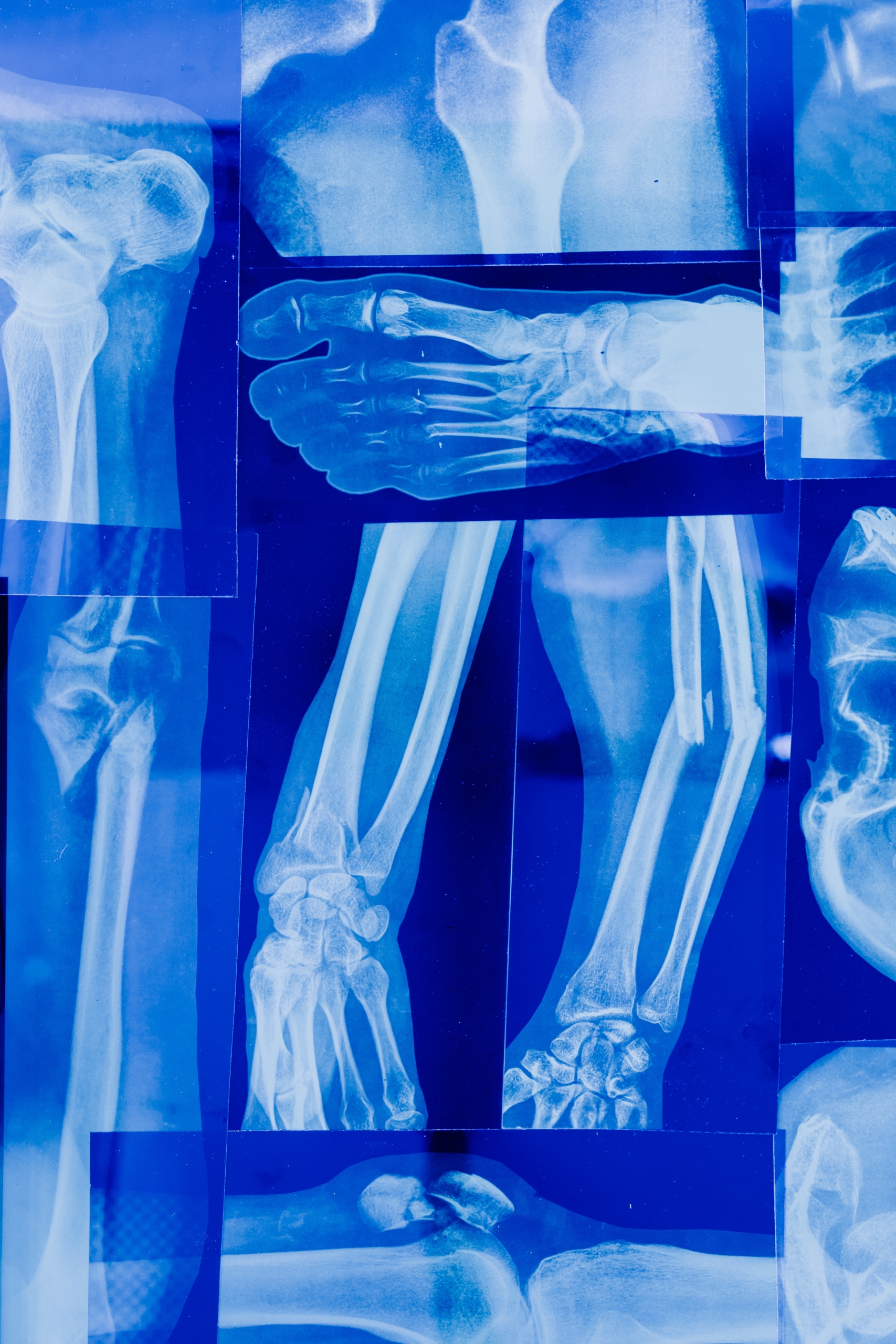 Soft bones, short limbs, and painful joints. These are just a few symptoms of the rare genetic disorder hypophosphatasia (HPP) that impacts the mineralization of bones and teeth. Affecting only 1 in 100,000 live births, this bone defect is often misdiagnosed or improperly treated, and given its lack of recognition, is borderline unknown. HPP can have varying symptomatology, but those that are aware of its negative implications are also forced to cope with the costly price tag of the specialty medication prescribed to treat the disorder, STRENSIQ®, which retails over $1.2 million annually.

While this condition affects a relatively small patient pool, the cost of treatment can be devastating. These patients and their self-funded employers are left splitting the bill, potentially breaking most plan sponsors’ pharmacy budgets. Let’s unpack HPP’s expensive effects on your client’s benefits budget and review ways to better manage the impact.

Strensiq and Other Specialty Drugs are Priceless

Specialty drugs are known for improving millions of lives with their unique pharmaceutical makeup, but they’re more notorious for their expensive price tags. Strensiq, for example, is one of the world’s most expensive treatments. When Strensiq came on the market in 2015, drugmaker Alexion was under scrutiny for its high cost, with an annual average price tag of $285,000 at the time of its release. While already expensive at the time, back then, patients and plan sponsors were unaware of the more exorbitant consequences that were to come.

You see, Strensiq’s original pricing was based on the treatment of infants and children, or individuals that did not exceed 50 pounds, keeping the drug around a quarter of a million U.S. dollars. In fact, the FDA-approved indication is still reflective of juvenile-onset HPP. However, after the drug’s initial arrival on the market, hypophosphatasia became more researched and the patient pool quickly expanded to include adults as more common use of genetic testing increased the diagnosis of HPP, despite individuals experiencing little to no symptoms. Strensiq has, in a sense, become a ‘preventive’ agent of disease progression with limited understanding of the treatment benefit for patients with less severe disease. Additionally, since the drug was originally intended for young children, its former annual price-point could not be sustained as patients aged into adulthood, and required a higher, weight-based dosing. Today, the average annual cost for Strensiq is $1.2 million, with some adult patients paying much more than that.

In 2017, the National Institute for Health and Care Excellence reevaluated Strensiq and was unable to associate its excessive cost to its overall value, thus recommending an undisclosed retail discount. The discount may not be making a huge difference today, but it’s clear that the value of specialty treatments and their cost does not always align. In the case of HHP, Strensiq may drastically improve the quality of life for patients, but plan sponsors, especially self-funded employers, are paying the price.

Rare diseases aren’t as rare as you may think. In fact, one in 10 adults has a rare disease. Self-funded employers typically do not take this into account until they are faced with a catastrophic drug claim that they cannot afford. Once an employee or their dependent is diagnosed with a condition such as HPP, it may require a high-priced treatment that most employers are often unprepared for.

Let’s say that your self-funded client is faced with an unexpected claim such as Strensiq, costing them over $1 million per year, but their total benefits budget is merely 1/4 of that single claim. Traditional stop-loss insurance only takes them so far before their rates skyrocket, or the claim is completely lasered out.

Fortunately, there’s a better way. Self-funded employers can cut claim costs by layering supplemental insurance on top of their traditional stop-loss. Supplemental insurance enables employers to protect their budget from catastrophic claims and secure multi-year protection, ultimately providing them an opportunity to save substantially.

The specialty drug market is growing rapidly, encompassing up to 80% of FDA approvals in recent years. Self-funded employers need an additional layer of protection to alleviate the adverse effects of unexpected drug claims like Strensiq. Get to know RxPharmacy Assurance’s supplemental stop-loss product to protect your client’s benefits budget: www.rxpharmacyassurance.com. 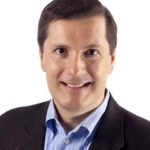 RxPharmacy Assurance, Inc. is a Vermont domiciled Sponsored Captive managed by Marsh Captive Management. Upon meeting membership eligibility requirements, self-funded plans of all sizes can access affordable supplemental stop-loss insurance designed specifically to manage pharmacy risk within RxPharmacy Assurance. The unique solution limits the amount that a plan or its stop-loss carrier are required to pay to safeguard against unexpected and potentially catastrophic specialty claims.